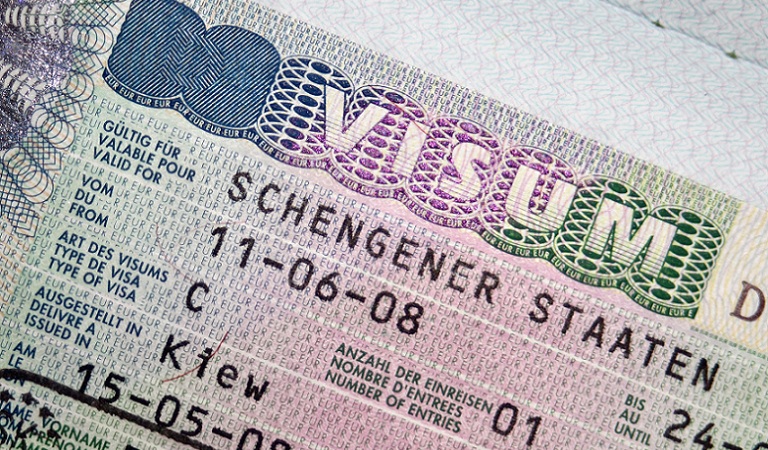 The European Commission has called upon the European Council to take the necessary decisions without any further delay to allow Bulgaria, Romania and Croatia to fully participate in the Schengen area. In a Communication adopted on November 16th, the Commission took stock of the three Member States’ strong record of achievements in the application of the Schengen rules.

The Commission said that “for years, these Member States have significantly contributed to the well-functioning of the Schengen area, including during the time of the pandemic and more recently when faced with the unprecedented consequences of the war in Ukraine.”

“Becoming fully part of the Schengen area is a requirement for these Member States and they should therefore be permitted to do so given that they fulfil the conditions,” according to the EU’s communication.

Under the steer of the Czech Presidency, on 8 December the Justice and Home Affairs Council will vote on the full participation of Bulgaria, Romania and Croatia to the Schengen area without internal border controls.