Warning: sprintf(): Too few arguments in /home/serv2987/selssy.com/wp-content/themes/darknews/lib/breadcrumb-trail/inc/breadcrumbs.php on line 254

I think everyone who develops a love for gardening also develops a fascination with birds. While at first they seem like pests, following us down the garden row, eating the seeds we just planted, we quickly learn to admire them for the garden helpers they are (I’ve seen Jays chase squirrels halfway across the yard which delighted me to no end). Eventually, we plant a little extra each year and erect bird feeders and birdbaths to thank them for keeping pests under control and delighting us with their morning songs.

Why birds are slow to visit a new birdbath

Sometimes the local bird population isn’t as excited as we are about new bird feeders and birdbaths. After we set them out and stare out the window for hours, we may not see much in the way of new activity. There are a few possible reasons for this:

But rest assured that even in the smallest of yards, hundreds if not thousands of birds visit yearly, either from nearby nests or flyovers during migration season. Creating a welcoming environment for our avian friends not only gives you a chance to watch them, but also encourages them to nest nearby.

What are the best birdbaths?

The best birdbath is one that’s used frequently – and that depends on what it’s made from, where it’s placed, and the size and nature of the birds in your area.

A birdbath can literally be made out of anything that holds water – I’ve seen birds giving themselves a bath in a puddle on a corrugated metal shed roof only feet away from my birdbath. Birds will use ceramic bowls, flower pot saucers, old pans, or a traditional birdbath. You can place them at ground level, on a pedestal, or hang them in a tree, as each will attract different species. But stay away from glazed pottery or slippery plastics, as birds have a tough time getting a foothold on these materials. They like rough or raised edges best, like stone, concrete or terra cotta.

In general, birds that typically feed at bird feeders, such as the black-capped chickadee, house finch, and tufted titmouse, are most likely to use a bird bath located aboveground. Adding another bird bath on the ground may also attract less common backyard bird species, since this type of bath more closely mimics a natural stream or pond. Ground-level baths also provide water for many other animal species, such as chipmunks and squirrels. Having both types allows you to provide water for the greatest variety of wildlife species.

How deep should a birdbath be?

Birds come in all sizes and have different preferences, but most prefer shallow water for its safety. Michigan State University recommends that “The deepest part of the birdbath should be no more than two inches deep. Place stones, branches or other perches to allow birds to take a drink without getting their whole body wet.”

Where is the best place to put a birdbath?

Many of the birds attracted to hanging feeders are also attracted to pedestal-style birdbaths. The best spot for any birdbath is in a shady area to keep the water cool and slow evaporation. But it should also be in a place where birds will feel safe from predators. Generally, that’s 10-15 feet from potential hiding spots for cats and birds of prey, or underneath a large tree or aside large shrubs so they feel protected. You’ll probably have to move your new birdbath around a few times to find a spot where the birds feel safe. Never place a birdbath underneath a feeder, as the seeds that drop and the droppings from birds will foul the water.

Position the birdbath near protective shrubbery that is close enough to allow the birds to escape into it for safety, but not so close that a cat can pounce on the unwary birds… A wide, shallow bowl, preferably made from cast stone and mounted on a pedestal about 40 inches above the ground, is excellent. The birdbath should be shallow, because most birds dislike deep water.

George Adams, Gardening For The Birds

Can I put a birdbath on the ground?

At ground level, a birdbath resembles the puddles they find naturally. It will attract different types of birds than a pedestal style, as well as chipmunks, frogs and butterflies.

How often should I change the water in my birdbath?

Drain and refill the birdbath at least once a week. Birds poop in the water and shed feathers, which will encourage bacterial growth, endangering the birds’ health. Plus, water that isn’t moving becomes stagnant, encouraging algae growth and inviting insects like mosquitoes to lay their eggs in it.

Should I add a bubbler or fountain?

Birds are naturally attracted to moving or dripping water, and the sound of it, so they’ll be more likely to use your birdbath if you add a bubbler, fountain, drip, or waterfall. Hummingbirds especially enjoy misting water. If you really want to attract birds and love water features, add a backyard pond.

One of the best ways to make your birdbath even more attractive is to provide dripping water. Many birds find the sight and sound of moving water irresistible. You can use a commercial dripper or sprayer, or make your own by recycling an old bucket or plastic container. Punch a tiny hole in the bottom, fill it with water, and hang it above the birdbath so the water drips into the bath.

All About Birds, The Cornell Lab

Should I add a heater to my birdbath?

Many retailers will lead you to believe that you should heat your birdbath in winter to make it more attractive for your bird friends. But this is not necessary. According to the ornithologists at Cornell University, birds have several physiological mechanisms for conserving water in the winter, and usually get all they need from snow or dripping icicles. You can easily provide them with water just by putting a shallow bowl outside every day around the same time and bringing it indoors when ice forms. Birdbath heaters do no harm, but make sure you plug it into a ground-interrupted circuit to eliminate the chance of shock. 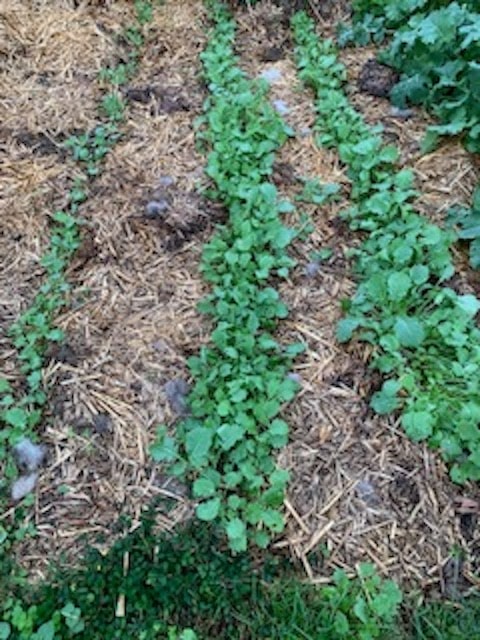 How to Grow Beets – Garden Savvy 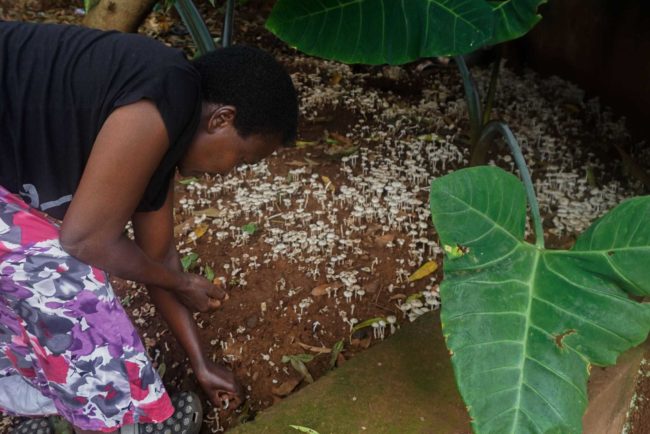